Do you ever notice that some people just don’t seem “cut out” for success? At its core, this idea is flawed, as anyone and everyone can succeed. But the fact is that the most unsuccessful individuals tend to have certain traits and habits that contribute to their lack of results. Are you worried that you’re one of those unsuccessful people? Don’t fret – and read on.

1 THEY’VE GOT A BAD ATTITUDE

Attitude counts for a lot in the world of success and failure. Having a positive attitude can take you for miles and miles while a negative one keeps you anchored thousands of leagues beneath the sea. Here are some examples of bad attitudes that people who don’t succeed may have: They feel entitled, they don’t believe in themselves, they refuse any and all assistance, they have negative thinking, and they feel entitled.

2 THEIR FOCUS IS IN THE WRONG PLACE

In order to succeed, an individual must focus on the outcome of their success. Their goals must be in mind and they should take regular, consistent steps towards achievement. Unfortunately, that kind of sharp, self-aware focus isn’t always easy to maintain, and people who don’t succeed may feel their concentration waived to unrelated endeavors. Here are some examples: A focus on things long dead, a focus on money, a focus on the short-term, a focus on perfectionism.

Success is dependent on an ability to reach for the stars and power through challenges. Unfortunately, a fair number of people limit themselves prematurely, whether unintentionally or otherwise. Here are some ways unsuccessful people may limit themselves:

A They overanalyze and get lost in their heads

People who don’t succeed can get trapped in rumination and overanalyzing – something studies have shown is bad for mental health. Overthinking, fear and anxiety lead to a reluctance to try, nipping potential in the bud.

B They don’t finish the things they start

Everyone can start something, but not everyone can finish it. It takes commitment and dedication more than motivation to finish projects and tasks. People who don’t succeed often fall into the trap of never finishing what they begin, robbing themselves of the results that could have occurred.

C They’ve already decided what they can’t do

People who don’t succeed often fail because they already think they can’t do things. They “know” they’re not good with numbers and they “know” they don’t have what it takes to run a business. These limits are silly because of course, no one knows how to do these things off the bat. The whole point is that you’re supposed to learn and grow with challenges!

What else could cause failure? 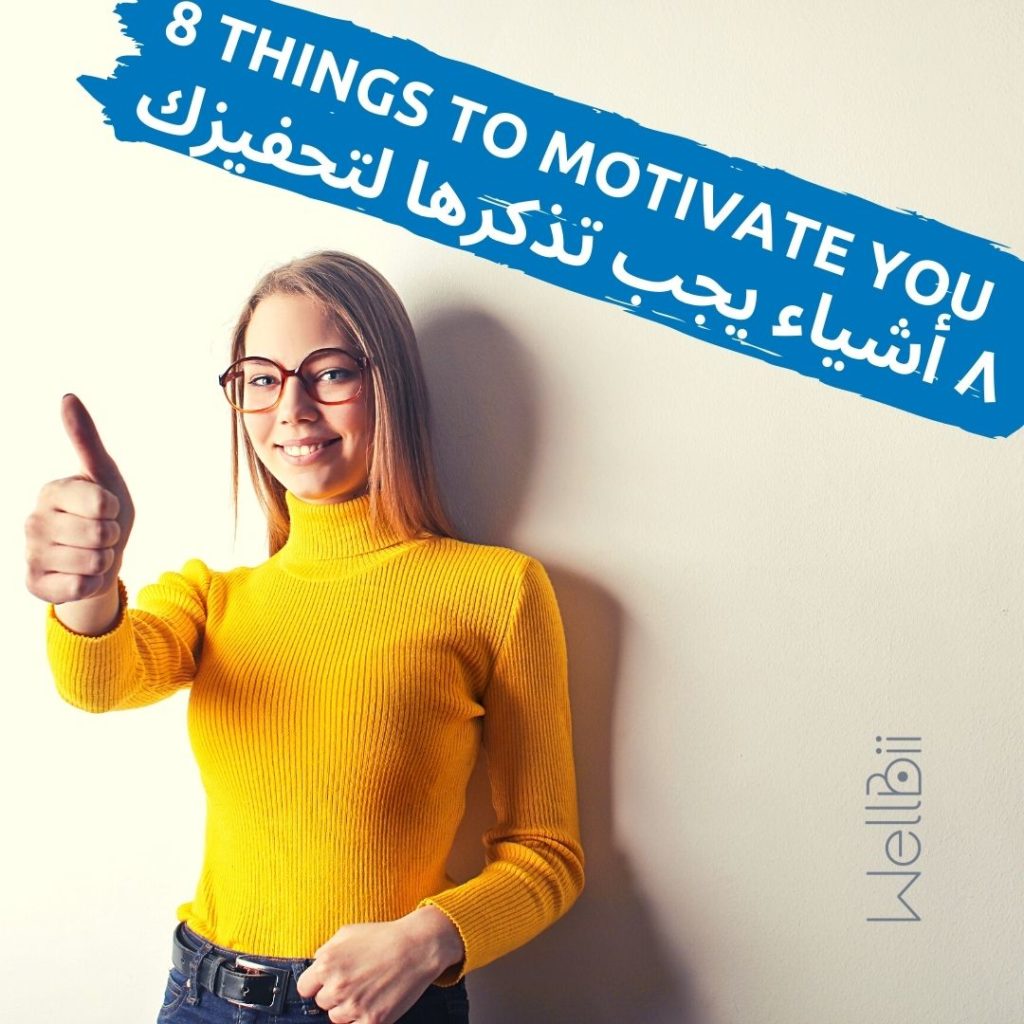 We’ve all been in some pretty tough spots throughout our lives. Regardless of how good things seem to be, we all experience those moments that… 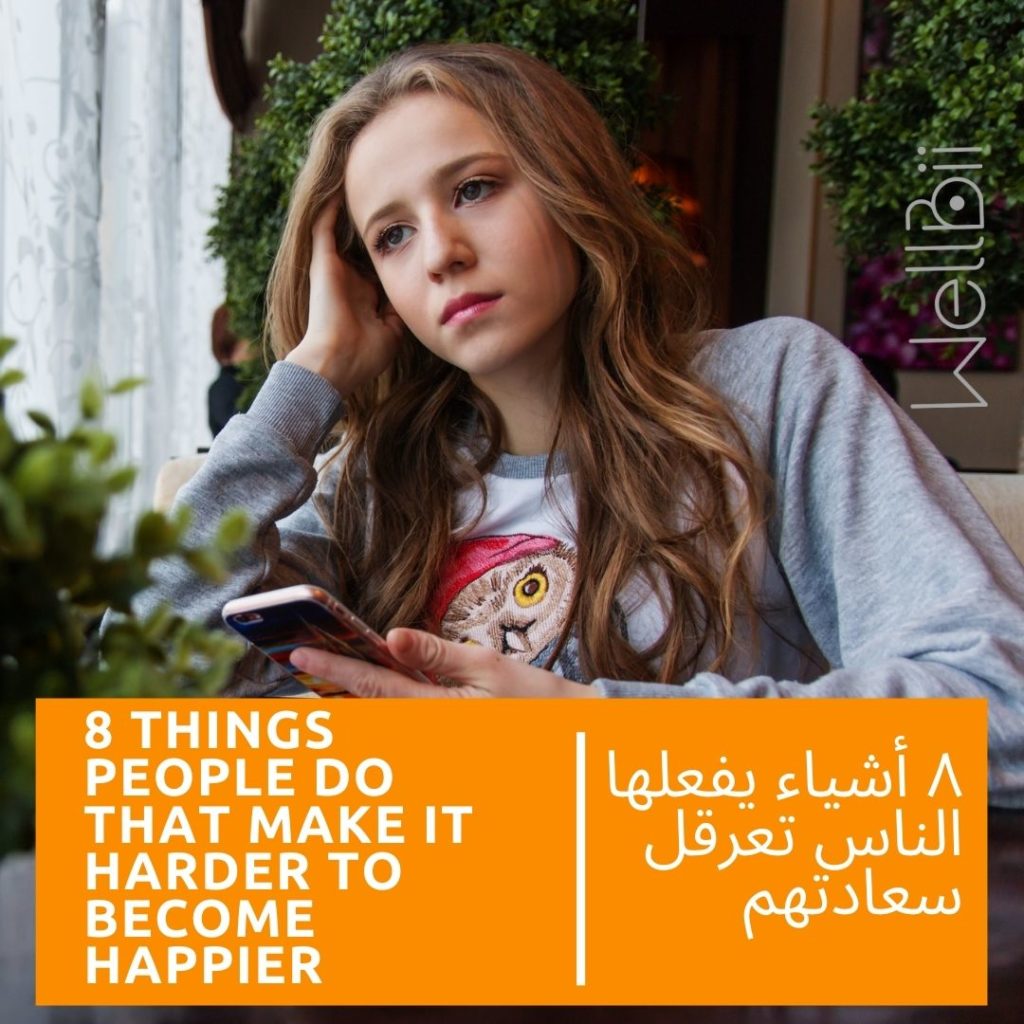 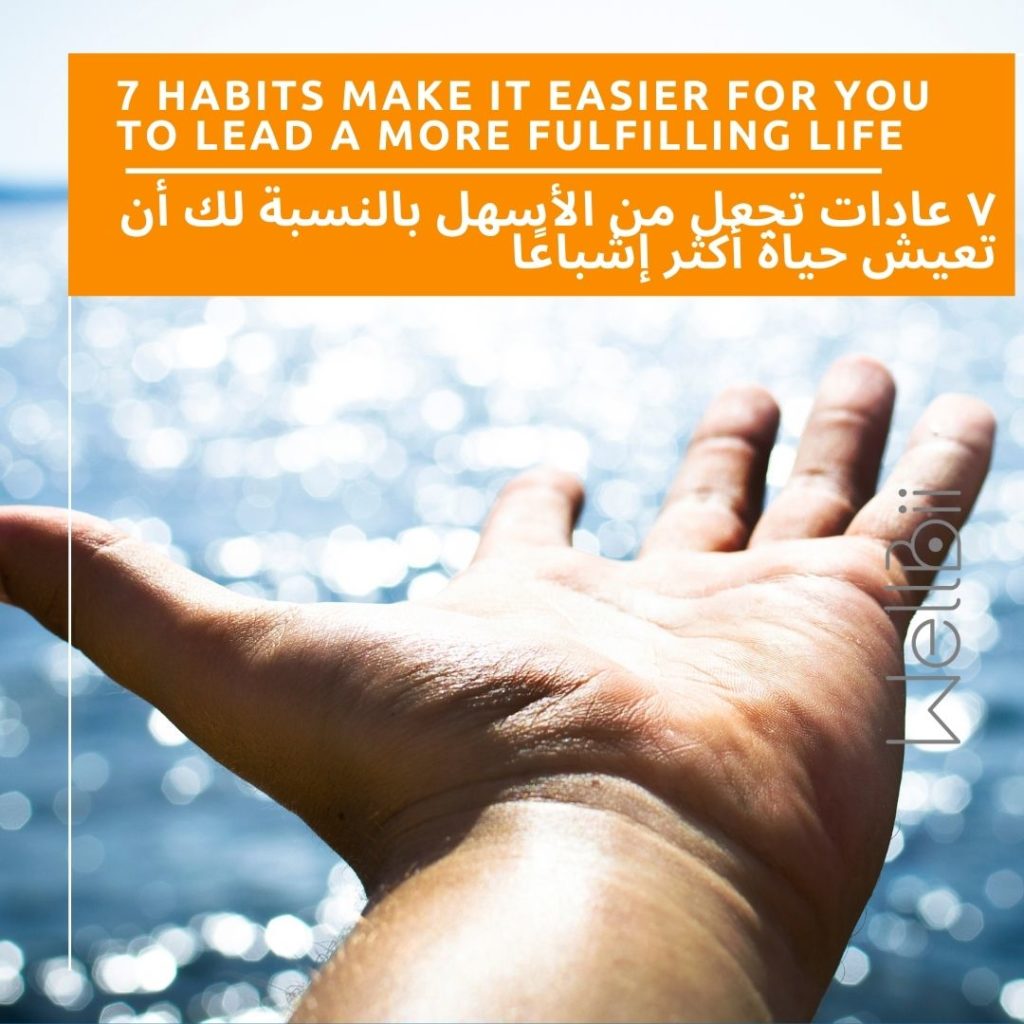 The reality is that being a more positive person with good motivations and genuine goals can allow for a better and happier living experience. Here… 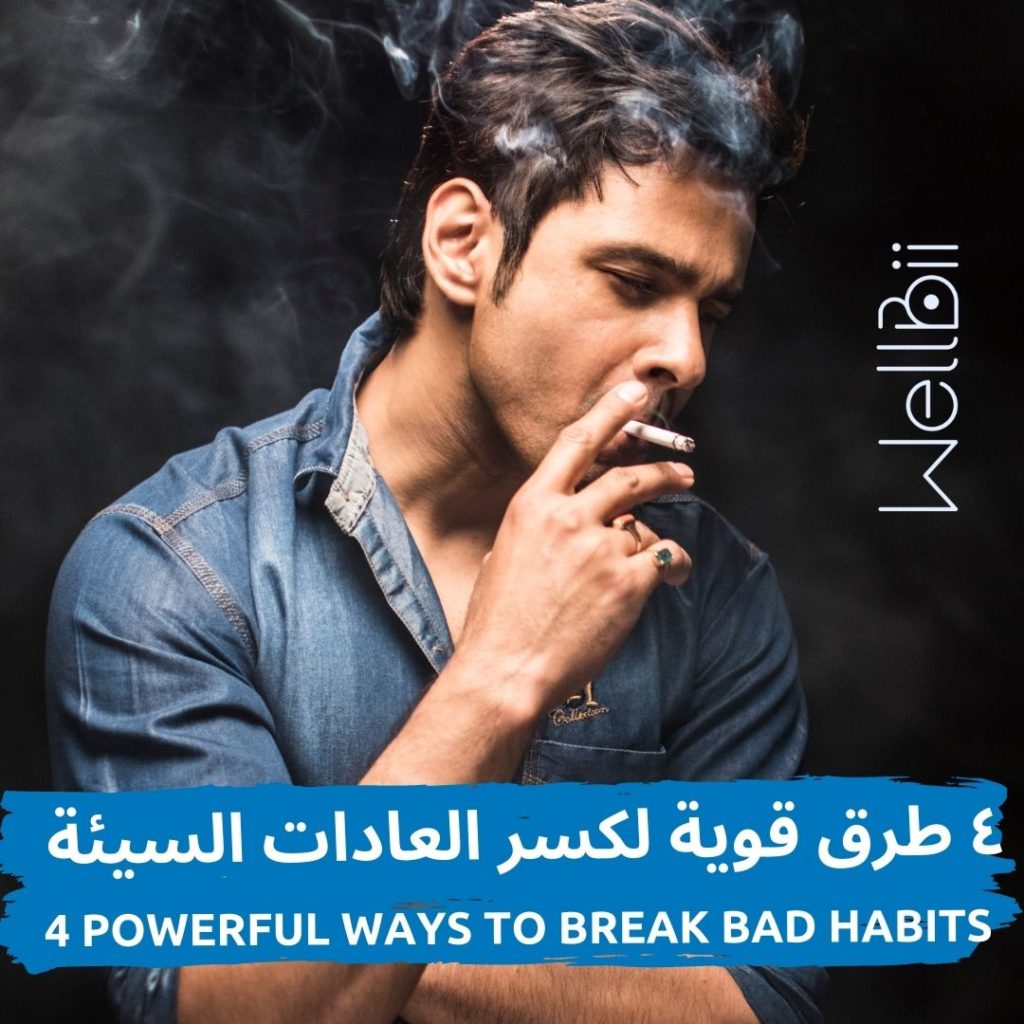 Bad habits can be tough to break. But if you want to override the negative with the positive successfully, you need to begin finding methods… 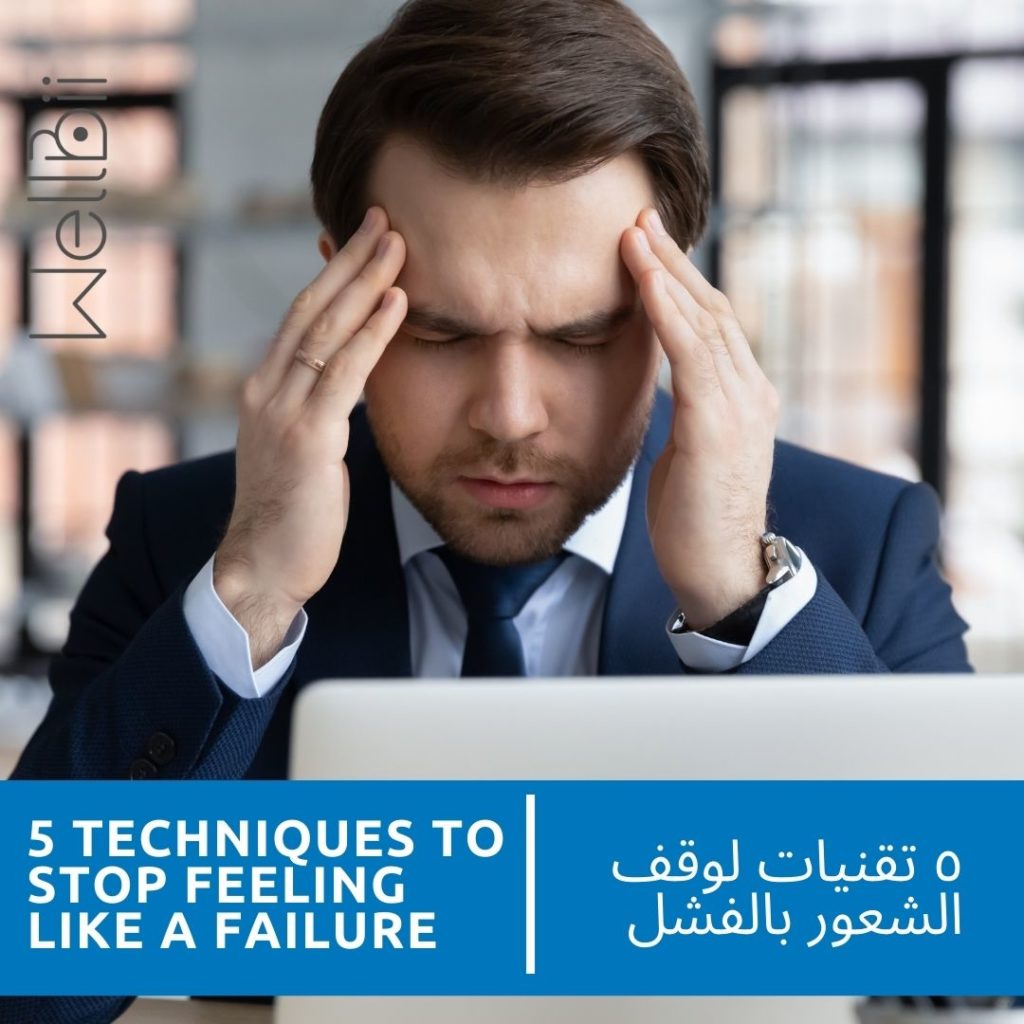 Success and failure are defined on an individual level. In much of the developed world, culture promises that things like education, possessions, and money will…