Let’s face it. The easiest way to tell if someone has a so-called addictive personality is to see if they already struggle with other addictions. All the other symptoms can appear on someone who doesn’t develop an addiction at all, whereas an actual addict may have displayed little to none of the other symptoms before falling into addiction.

THE DESIRE FOR RISK AND FEELING

An individual with an addictive personality may be more prone to negative behavioral traits that involve malicious acts towards others. Even if they feel a sense of remorse for these actions, they are willing to behave this way to get what they want to further their addiction or escape consequences for their addiction. While not all addicts exhibit these traits, most who are lost in their addiction do.

Extreme behavior can refer to any conduct that is out of what is socially considered the “norm,” typically performed over a prolonged period of time or constantly as a part of someone’s personality. This does not necessarily refer to neurodivergence, instead referring to any acts that are overly frowned upon due to the harm they may inflict on the person themselves and the people around them.

AN INABILITY TO SELF-REGULATE

Self-regulation refers to the ability to know when enough is enough innately. An individual with an addictive personality will not be able to regulate themselves. They will not know when to stop, how to stop, or how much is enough. The idea of moderation doesn’t process with them, or, if it does, they pursue the concept of a rewarding feeling even when it’s destructive. If they like the buzz of something, they’ll keep doing it again and again, and when that buzz fades off, all they want to do is chase it even more.

Have you met an addict before? 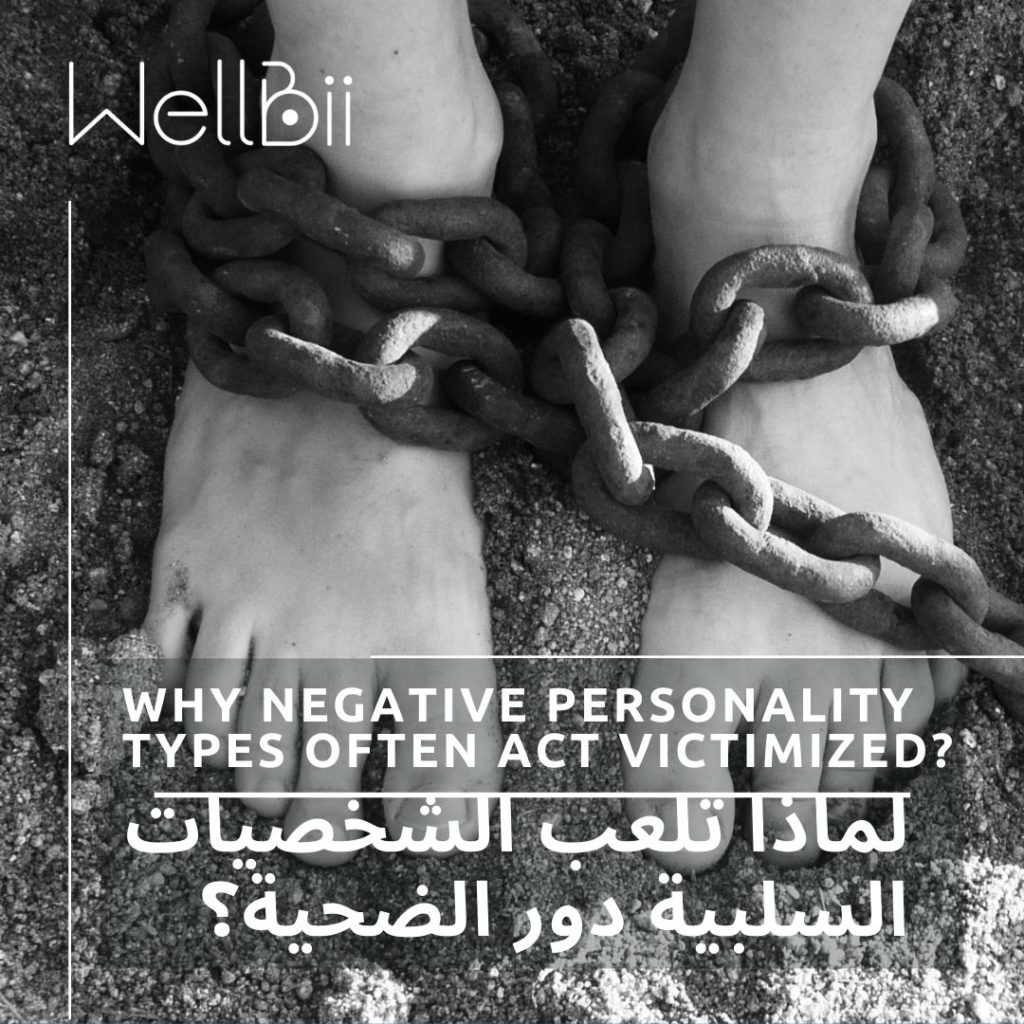 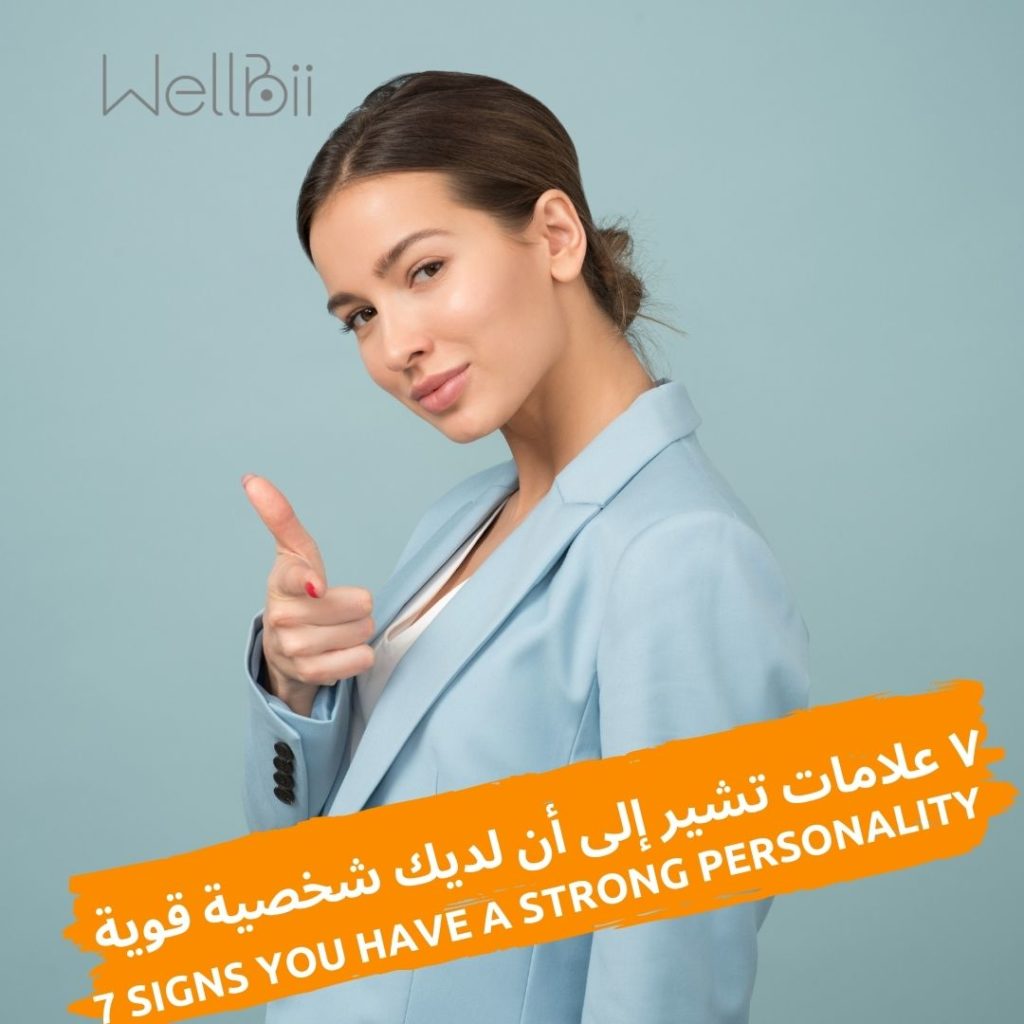 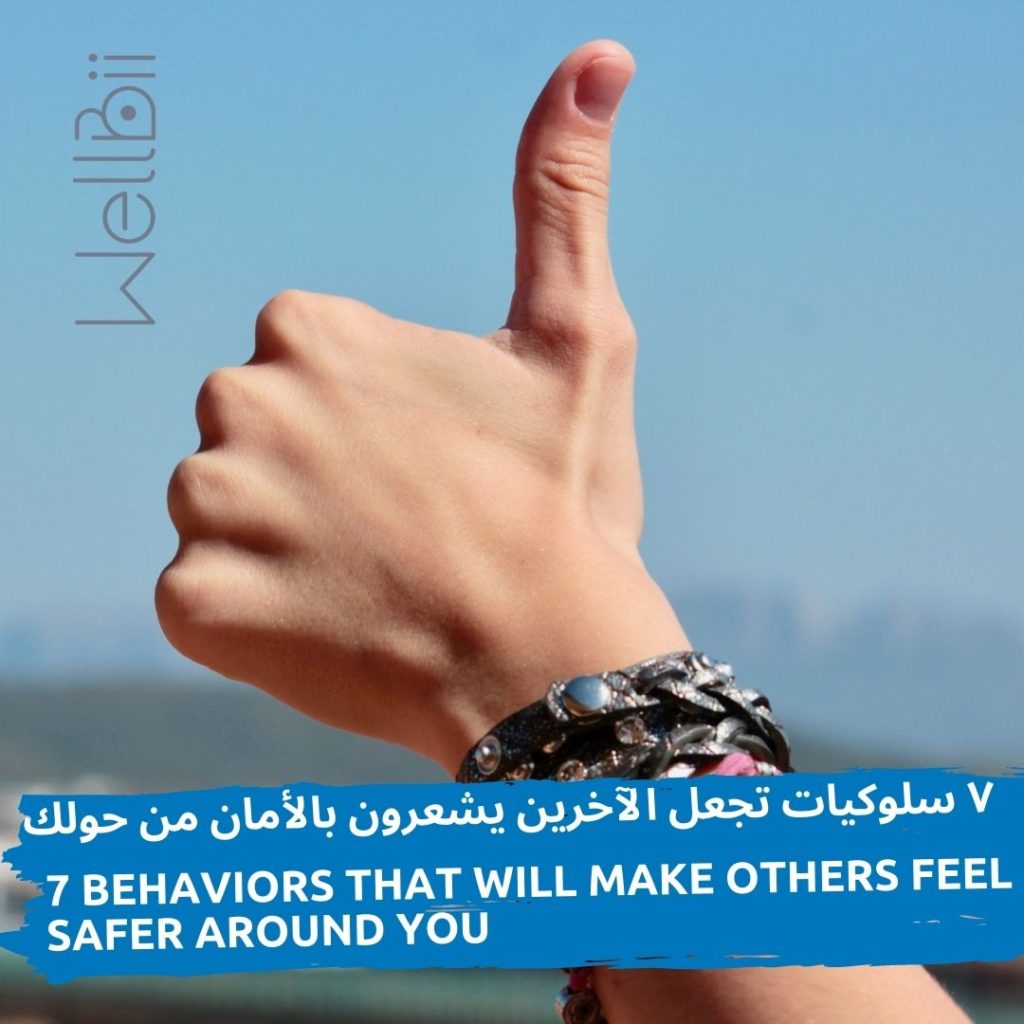 Most people want to be welcoming to others. It’s natural to want to be friendly and want to help others feel comfortable about you. Simply… 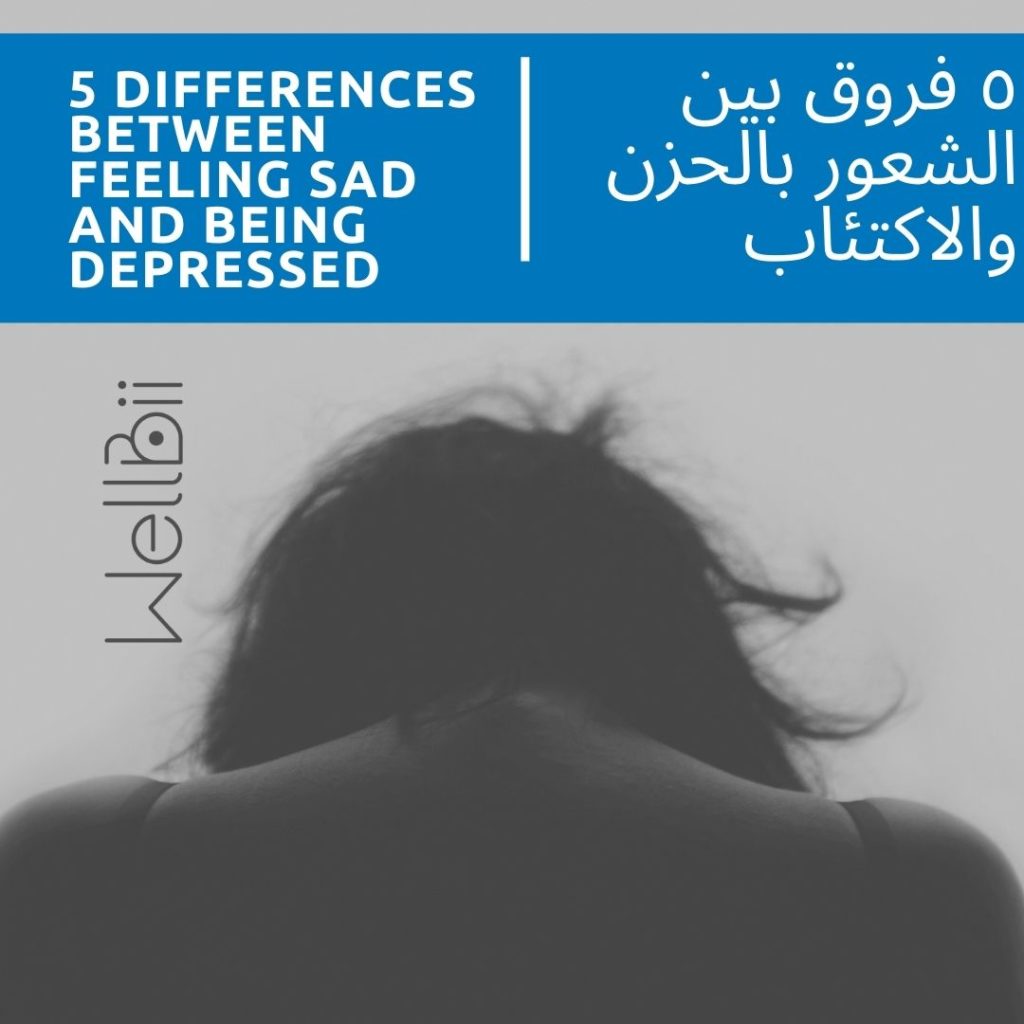 Not sure how to tell the difference? Fret not! Here are 5 reasons why feeling sad isn’t the same as being depressed. SHORT-TERM VS. LONG-TERM… 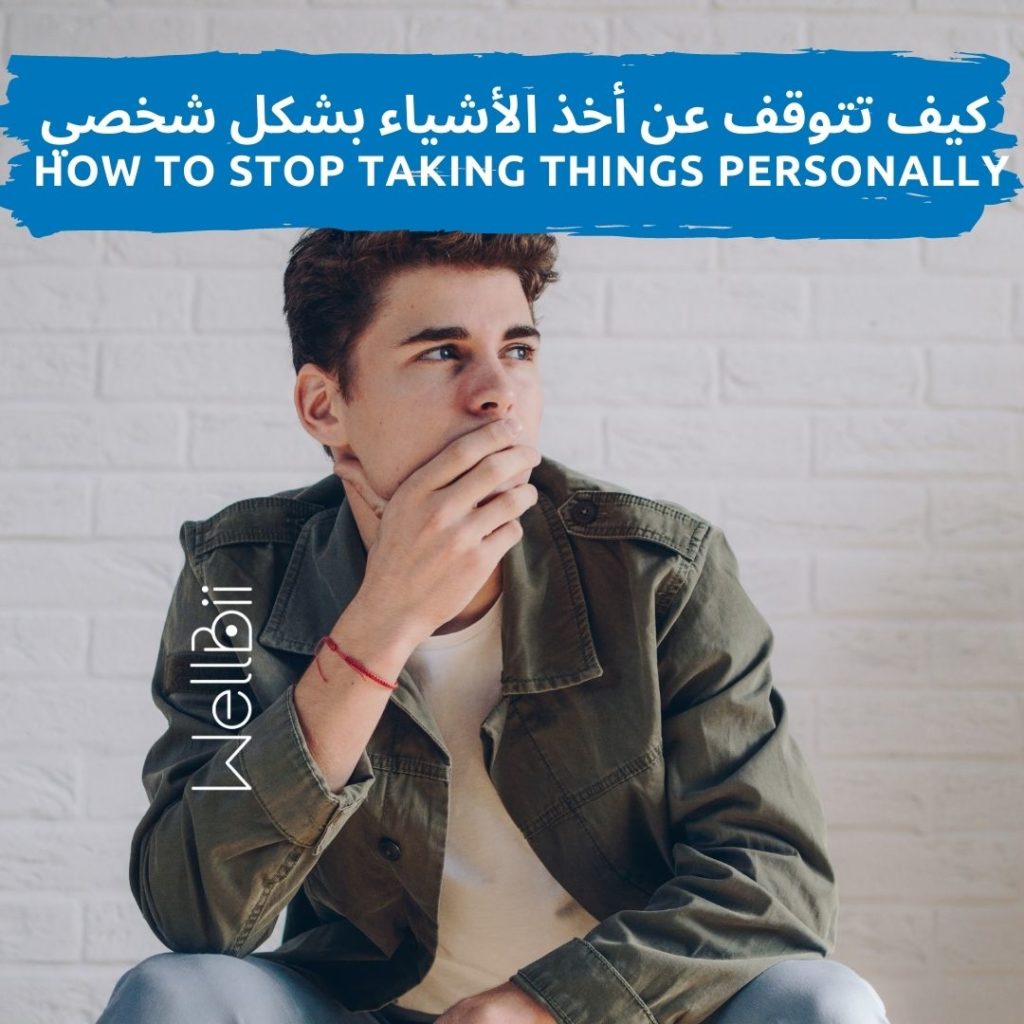 Most people in the world aren’t trying to put you down or be mean to you. A lot of them are at least a little…