Negative personality types often act victimized because of the victim mentality they develop. Some people might develop this mindset due to childhood incidents. Negativity is not genetic. It can also develop if any family members or caregivers had a victim mentality because it can be learned.
While it’s important to set boundaries with these people, try to show compassion. They are truly feeling pain or anger inside, which is the only way they know to cope. If you can’t or don’t want to walk away, try to help them as much as possible without bringing yourself down, too.

WHAT TO DO IF YOU’RE THE ONE ACTING VICTIMIZED

It is important to acknowledge when you are the one behaving like a victim. Addressing this issue is important because having a victim mentality has a terrible effect on your mind. It will hinder your potential in life and hold you back from achievement.

HOW TO DEAL WITH A NEGATIVE PERSONALITY TYPE THAT ACTS VICTIMIZED

While the negative person can change their mindset at any time, they often don’t realize that their behavior is an issue. Or, if they do realize it, they don’t know how to make it happen, so they don’t do anything about it.

HOW THIS NEGATIVE PERSONALITY DEVELOPS

Victim mentality isn’t genetic, and most people don’t behave this way because they want to. Instead, it is a mentality that is learned and developed over time and can be caused by many things.

A co-dependent person often puts their desires and goals on hold for their partner. Eventually, it will cause a victim mentality to feel like they don’t get what they want or need. They have difficulty realizing that they could change this on their own, so they begin to feel helpless.

This is normally the case when the person seems to have trust-issues. Oftentimes, it means that their trust was betrayed repeatedly, but it can happen after just one instance.

If someone has experienced trauma in the past, they might develop a victim mentality. It can originally develop to cope, and then it simply becomes a habit and a way of life. This often happens if a person experiences a couple of traumatic situations right in a row.

Now do you know any negative personality that acts like a victim?

If you were bullied as a child, you probably remember feeling helpless, unsafe, insecure, and alone. In fact, studies have shown that the bullying you… 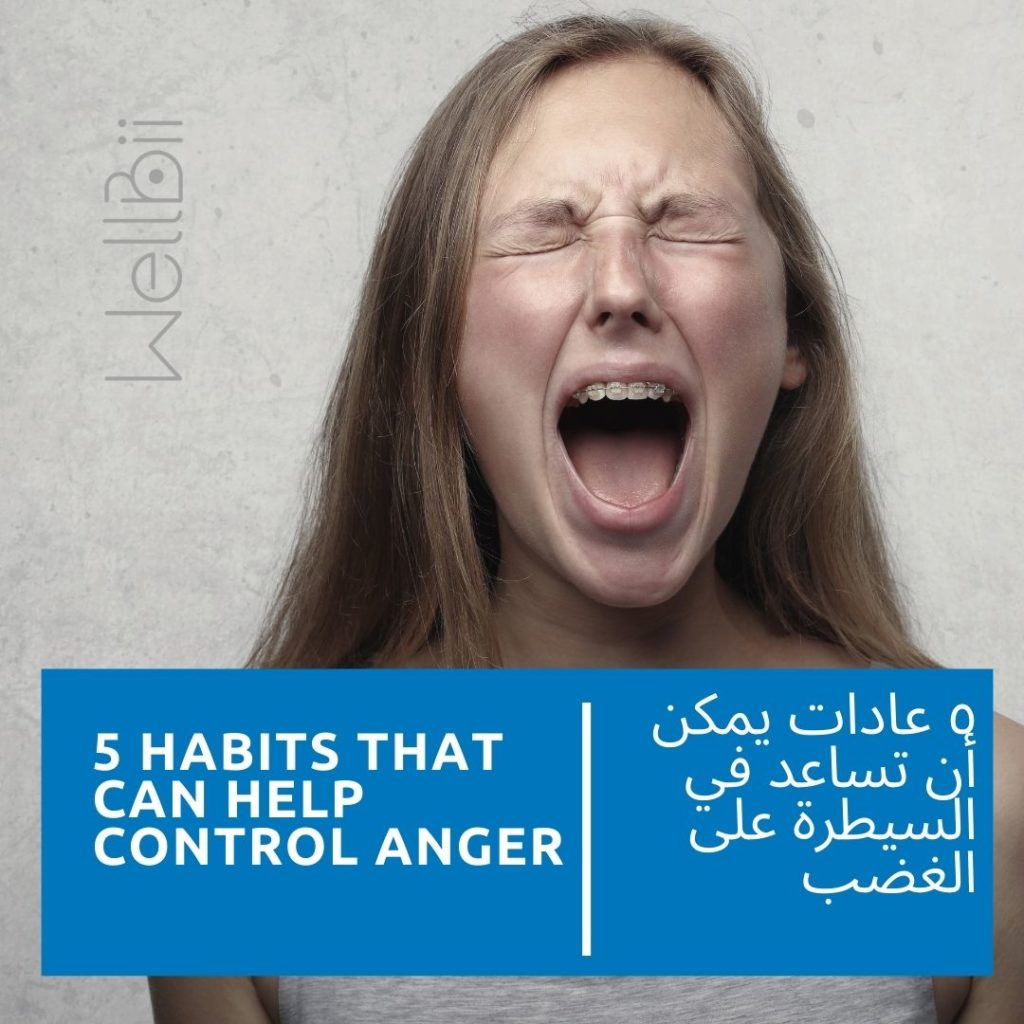 Anger is a powerful emotion, and it can sometimes feel uncontrollable. If you’ve ever done and said things you regret in the heat of the… 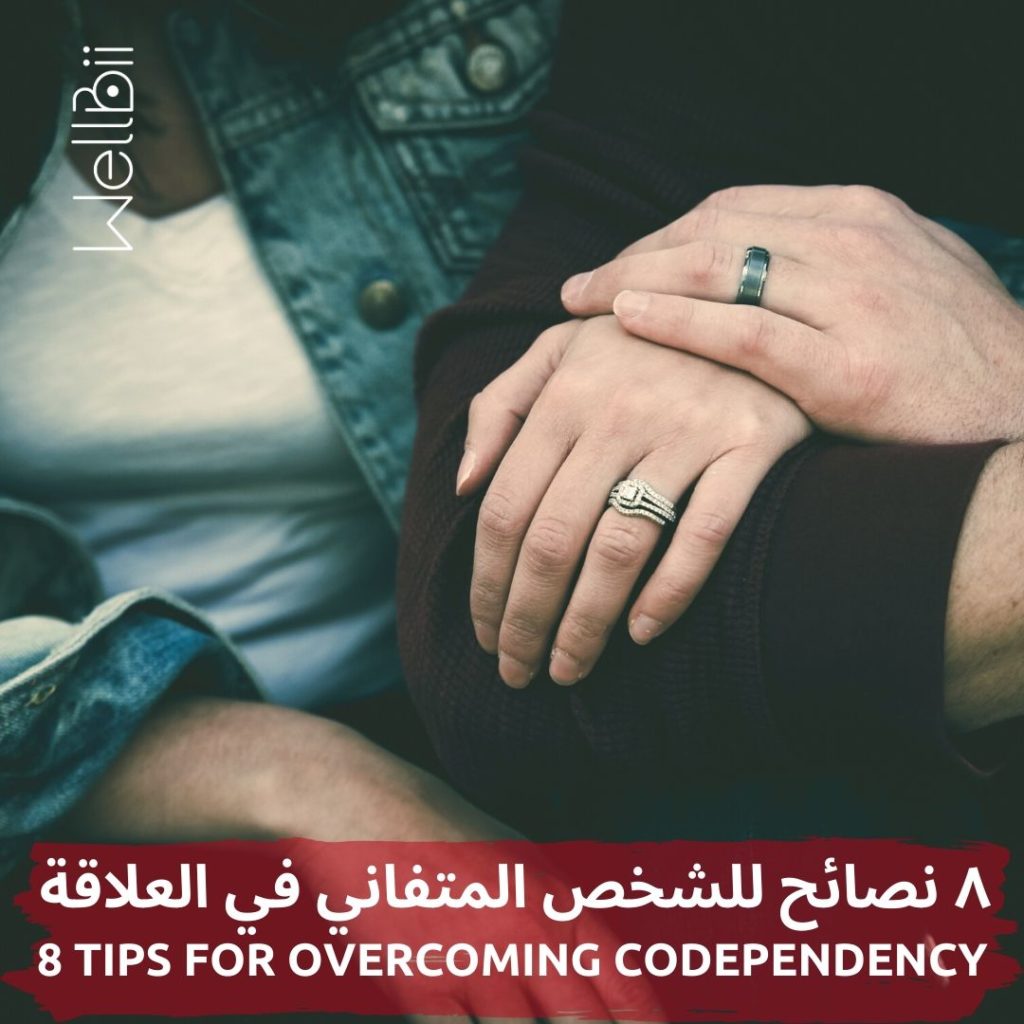 People sometimes use this term to describe behaviors that don’t quite fit this definition, which leads to some confusion. Think of it as support that’s… 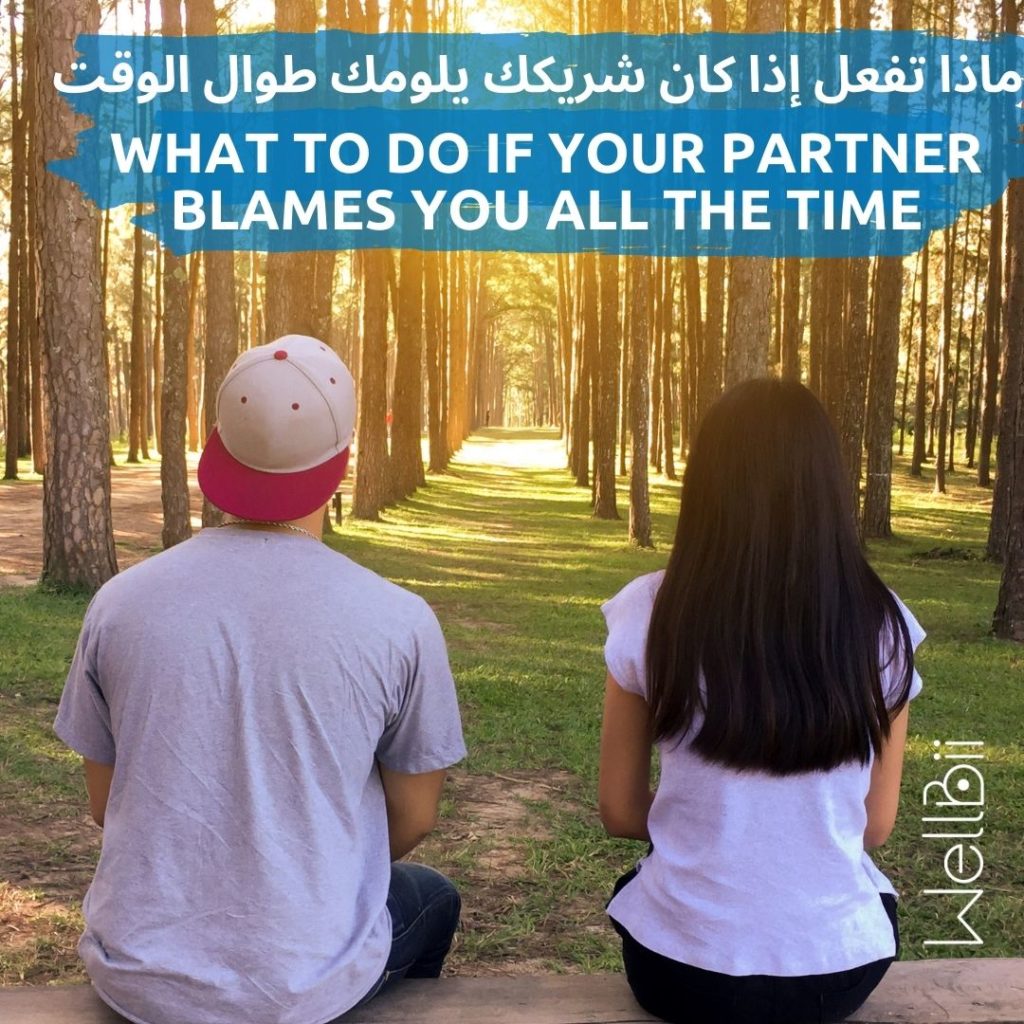 Lately, your relationship has been a little rocky due to your partner’s bad attitude and annoying habit of blaming you for pretty much everything that’s… 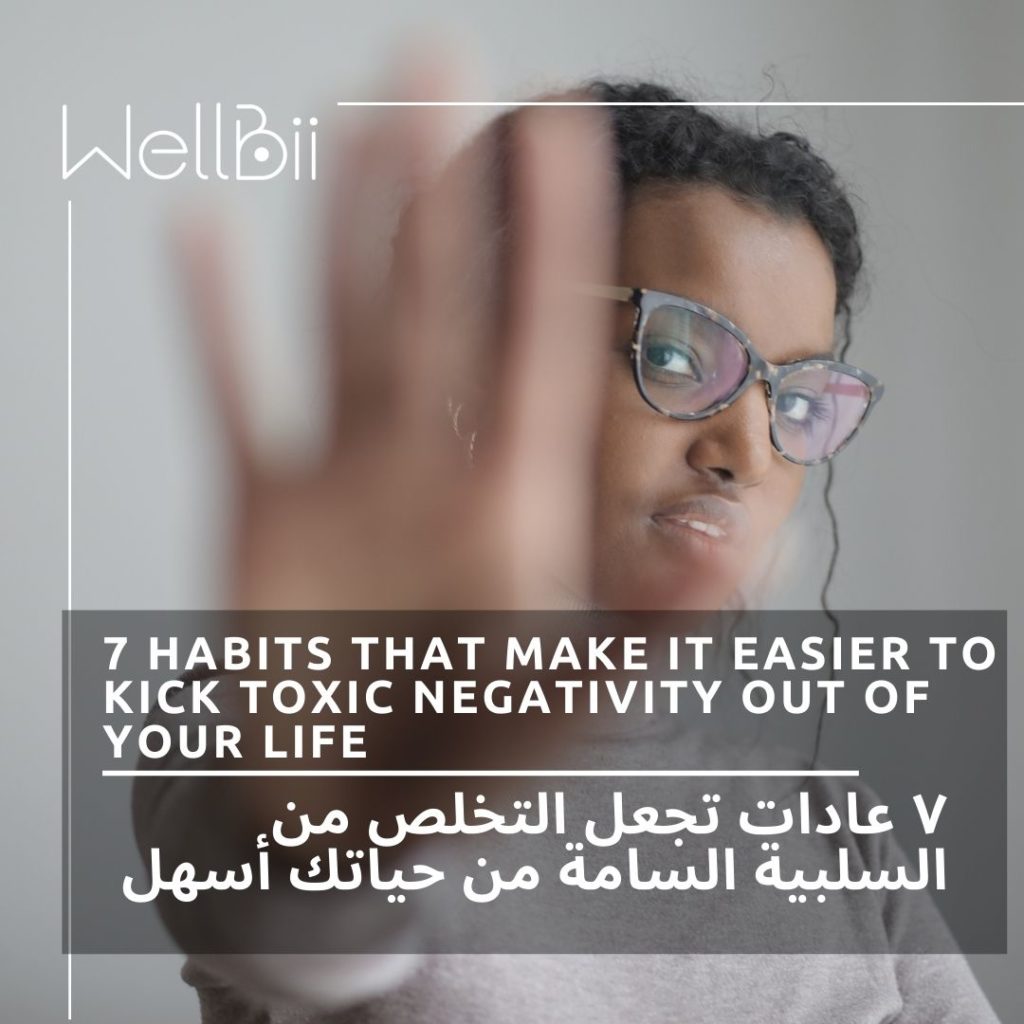 To be a more positive person, you will need to take inventory of your life, friends, and overall habits. Are you ready to make such…